Or a look at the art hand off in Rat Queens Volume Two
by Kurtis J Wiebe, Roc Upchurch, Stjepan Sejic, and Ed Brisson; Image Comics 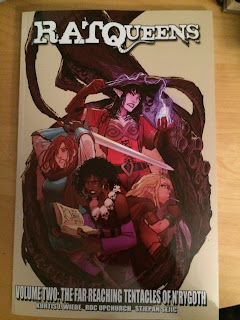 When it comes to comics I think there are two essential, but opposing truths: the very soul of a comic book is indelibly linked to its artist, and it is really difficult logistically for a single artist to indefinitely draw a monthly comic book. This often leads to a conflict between what makes for the best reading experience and the production cycle of a comic. Often this conflict is handled in systematic ways: delays between chapters for an artist to catch up, or alternating artists between distinct episodes in a story where art hand offs are a feature. Sometimes, though, due to unfortunate circumstances, art changes have to occur within a story, which risks the visual style and, in my eyes, the very identity of a comic.

Rat Queens had one of these hand offs, and I think it's instructive how it went.

There may be *SPOILERS* for Rat Queens Vol. 2 below. 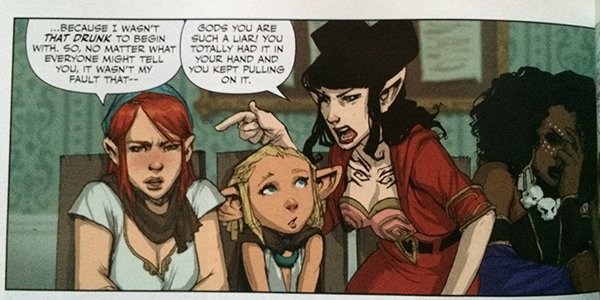 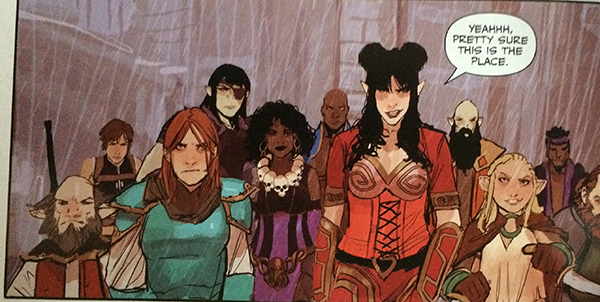 Rat Queens Vol. 2 tells a single concrete story about vengeance and consequences and the eponymous Rat Queens facing off against the latest threat to shadow fair Palisade. Every chapter in the comic is meant to follow directly into the next and there is no in story reason for their to be substantial shifts in the artwork between chapters. Or, in other words, there isn't a creative reason within the comic to swap artists.

That said, sad real life stuff meant that a change in artist was needed midway through Rat Queens volume two. The first chapters were drawn by Roc Upchurch, the series regular artist and co-creator of the Queens. Following his departure, the comic was taken over by Stjepan Sejic. And I think, given the circumstances, this creative change was handled exceedingly well. 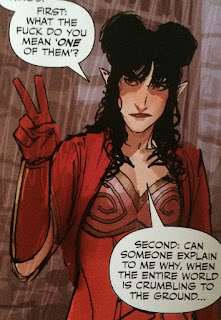 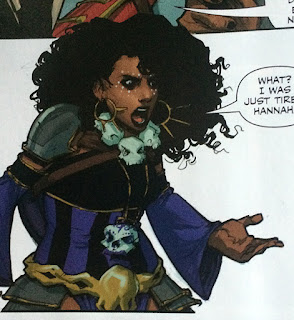 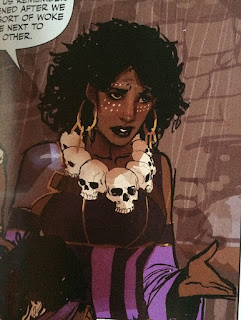 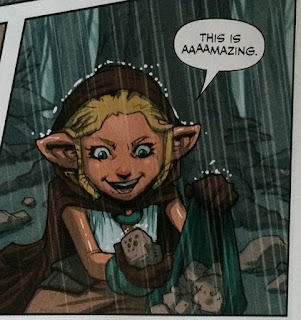 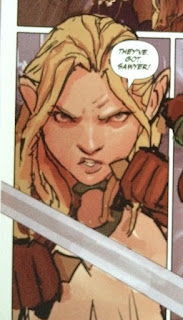 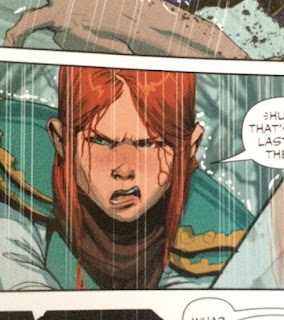 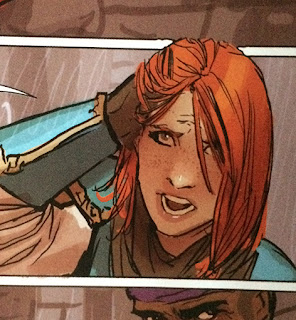 While no two artists are ever completely interchangeable, since, you know, artists are actual human beings and not soulless art machines, I feel that Upchurch and Sejic have highly complementary styles. Both artists are quite skilled at facial acting and employ a highly painted style that emphasizes light in their composition. This means that the trademark character work the series relies on is well served by either artist. It also means the colours, which I think are under appreciated for their ability to impart a distinct visual tone and identity, do a really good job bridging the change and maintaining a consistent feel.  I mean, there are still obvious differences: Sejic uses bolder inks and a more photo-realistic style than Upchurch, but to my eyes I think the two artists share a common aesthetic while working on Rat Queens. 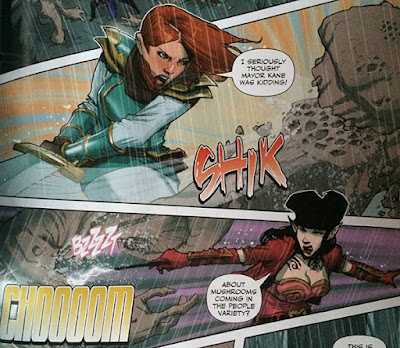 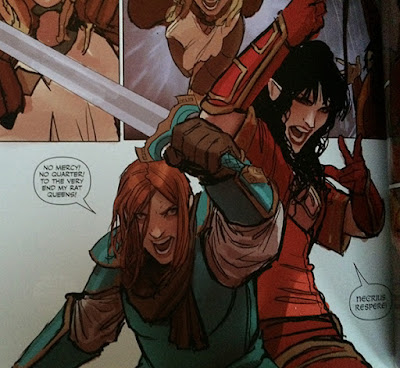 And I think this complimentary style really saves Rat Queens Volume 2. What was already a turbulent change in creative team was minimized in the actual comic by being judicious about  the creation of a new team. This meant, essentially that while the people behind Rat Queens changed, the comic itself remained familiar and visually Rat Queens. Which I think was massively important to my enjoyment of the book.

While I still think switching artists, particularly mid story is pretty much never the best creative decision, I think Rat Queens Vol. 2 teaches us that with careful attention to style, disruptions to a comic can be mitigated.
Posted by Michael Bround at 08:00