Notes From The Coal Face

Or changes to the Atoll Comics update schedule

I think I need to rethink how Atoll Comics updates. The TLDR version is that instead of trying to write three rushed posts every week, I want to write one, solid piece of comics criticism instead. So instead of updating M-W-F, Atoll Comics will now update once a week on Wednesdays. Hopefully you're okay with this and the increased quality of the posts will make a reduction in quantity worthwhile.

Read on if you want to know more about why I'm making this choice and some happy real life stuff.

First of all, thanks everyone who regularly reads this! I started Atoll Comics as an excuse to write a bit every week to keep my skills sharp for the periodic writing demands of my career. I kept at it because it was fun to write about comics and because it was super cool to have enthusiastic strangers reading my ideas. I don't really have comics friends in real life, so having this outlet has been great. I'm hoping to find a way to keep this thing going longterm, and will hopefully be able to keep writing about comics indefinitely.

So, In real life I'm, and this always feels kind of silly to say, a professional Scientist. I'm doing a PhD in heart science, which is a pretty great job, but also a ridiculous time suck. I'm also married to a very nice woman who likes to see me sometimes which is how I like to spend the time I am not working. In the past, due to her work schedule, I had a day every week to veg out on the couch, read comics, and write blog posts which gave me the ability to balance work, my personal life, and hitting my three updates a week writing schedule pretty easily. It was a pretty sweet situation.

But some stuff has happened: 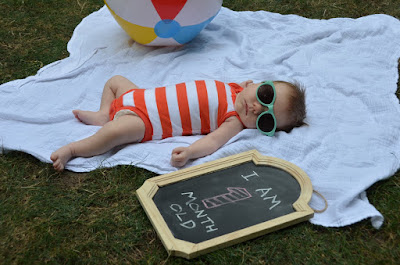 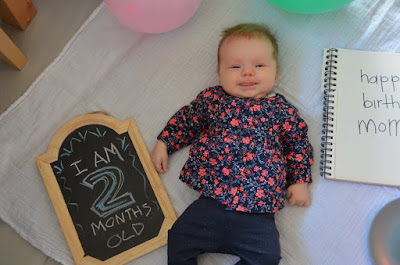 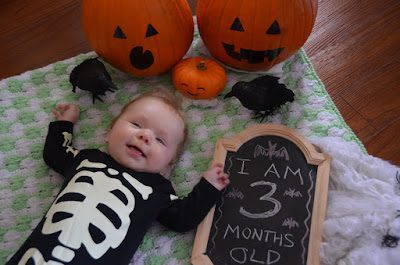 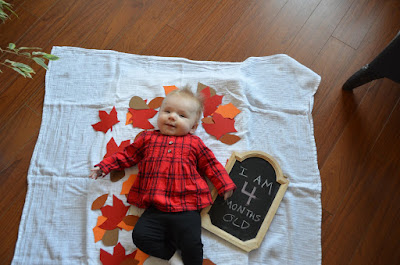 We had a kid this summer!

Which has been great and super rewarding! And while my daughter has been, in the grand scheme of things, a pretty easy going and agreeable baby, she is still a lot of work. I'm pretty privileged that my wife has the ability to take longterm maternity leave, and is happy to do the lions share of childcare, but still I now have like a million times more responsibilites. Plus, I genuinely love spending time with my kid, and since I am still working a bunch, a lot of time that was previously free is now baby time. Which, as you might understand, means much less time for reading and writing about comics.

Of course, because this is how life works, the professional side of things has also been bananas recently. Beyond all my usual research stuff and teaching obligations,  I have also been job hunting for a research fellowship position for after I finish my PhD studies. Recently I had a job interview for a job I *really* wanted, which took a pretty substantial amount of time to prepare for and travel to for the interview. Which is why I had to just straight up not update the blog for a week. (I am happy to report I got offered the position which is pretty rad.) Upon returning from this interview I got the okay to start writing my thesis and am now diligently trying to complete the thing within some pretty tight deadlines so I can defend before summer. Which is to say things about as busy professionally as they have ever been for me.

Since family and career trump for fun comics blog, I have not had very much time to devote to reading and writing about comics lately. This means that I have had to write most of my criticism pretty rapidly to deadline (I am writing this post at 1:30am). It also means that I have been rushing things: writing quick small things, not devoting as much time as I should to larger posts, and not tackling some of the more ambitious ideas I've had. The work is suffering and I'm having less fun writing the blog. Which is dumb, right? So something has to change.

I think the best solution will be to write less, but devote more time to each post. Rather than writing short reviews or updates, my goal will be to write something substantial and comics focused every week. I will try to be more ambitious and selective about what I tackle, and hopefully be able to increase the quality of what I write. These new posts will appear on Wednesday, the day of new comics. Hopefully this is okay with you and you'll keep coming back here and enjoy the new direction.

Also please let me know what you think about the new approach. How does it sound?

Thanks for understanding,
Mike.
Posted by Michael Bround at 08:00